by Among the Rocks and Roots 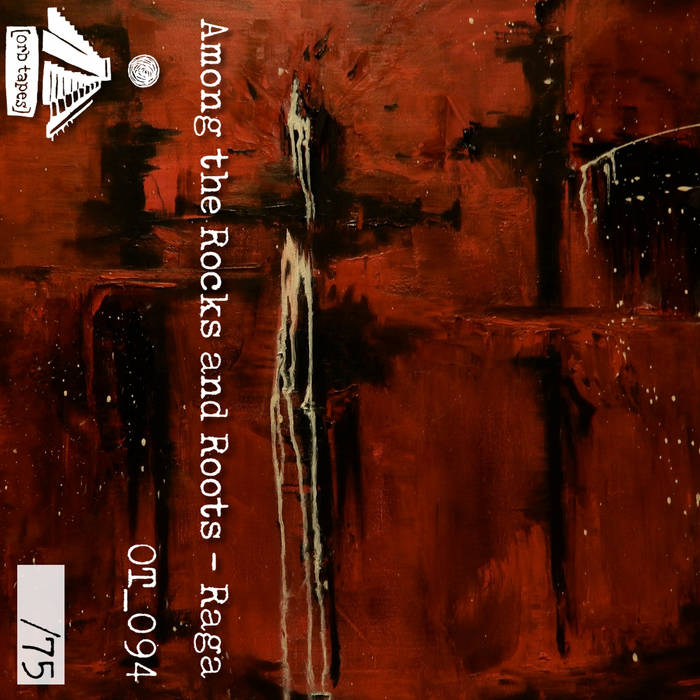 All music written by Abdul Hakim Bilal and Samuel Goff
All lyrics by Abdul Hakim Bilal
Produced by Among The Rocks And Roots
Mixed by Richard Schellenberg and John Morand
Mastered by Richard Schellenberg
Recorded between February and November 2016 at Etching Tin Studios and Sound Of Music Studios in Richmond, VA.
Final mixing and mastering done in June, 2017.
Artwork by Jennifer Jorgensen
All photography by Casey Canady and Post Cognitive Photography
Liner Notes by Samuel Goff
Cassette release layout by James Searfoss
Originally released 2018 by PTP Records
Cassette re-release 2019 by Orb Tapes