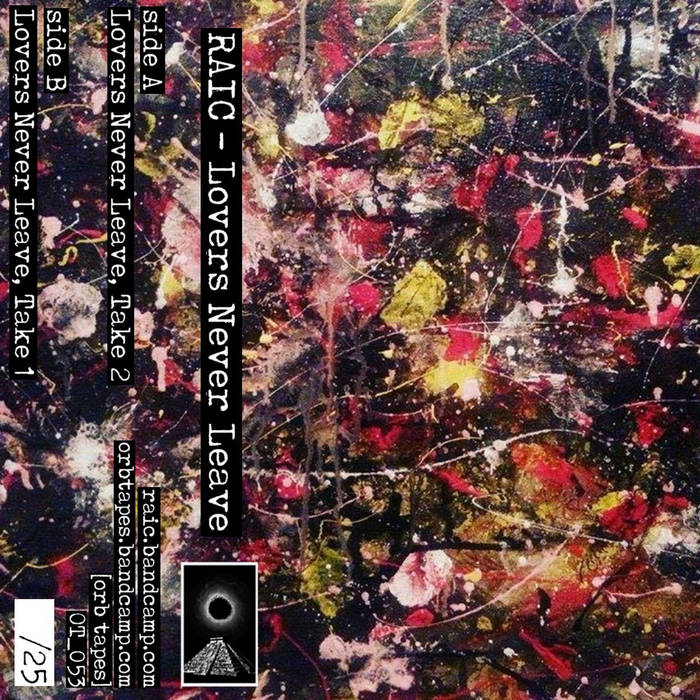 Recorded live at Sound of Music Studios by John Morand and at the HPAS practice space in September 2016.
credits
released March 14, 2017